I am a female photographer from a very small town in maharashtra.. my father wanted a engineer and he got one but not the one that he wanted. I am an half engineer who likes to operate on poor electronic stuffs.. half engineer because sometimes i can connect them back as it is they were but sometimes you know accident happens.. not a big deal whenever it happens i run. Oh didn’t i told you that i love cycling and running alot.

This is my 1st time writing something for people. I used to love writing once upon a time, but father was strict when it comes to engineering so no distractions as to writing and reading and sketching because art is not a career its a hobby Father’s word not mine.

Then i met the very 1st love of my life, my camera, it was this old kodak camera with film roll. One film used to have 24 pictures and it was too expensive to buy them as well develope them, then i got an idea, i used to click without the film inside. You can here the sutter going off and everything, then came my sister’s highschool graduation it was such a huge deal for my father because my sister was the 1st girl from my village who went to study in churchgate university in mumbai. Now you will think we have not even heard about this university, its because it was ofline era, no computers no internet and we had this huge coin boxes to call our realatives and to call them was very expensive too. At my sisters graduation my father got me a film role with a strick order to not waste any of picture because he only had money for one film roll. And it was a tough situation because i was not trained photographer nor i had any idea as to how to save all pictures because i knew from 24 pictures there will be at least 5 to 6 picture which will be blurred because that time was not digital era it was early 20’s. Yes mumbai was digitalized at that time but our village was not. I knew that the picture get blurred out because either i or the people in photograph move then only it gets blurry so i had this idea that I’ll use something to stable the camera, that’s how i learn about tripod. I broke the fence which was made by some tree trunk and use that as a tripod and i told evryone to statue in some position so i can click them i even use some lanterns to give a smokie effect, it worked. My father liked them all. Since that day once in 2 months he used to buy me one film role. And he even used to develope them when i used to help him in our farm and beg him to get it develop. At that time i was 10 years old.

I remember how happy and how peaceful our life was when i was 3. I still remember everything as its only yesterday that i was 3 years old and the only dream i had was to go to school because it gets lonely when your sibling goes to school anf parents goes to farm and they lock you in the house because obviously in 90’s indian villages had never heard about babysitters.. i used to watch everything and evryone from a small gap from our wooden door my 1st invention was that door. I broke that door in a way that there was a small part of that door which can be removed and i used to go out roam around and when i know its time for my siblings to come back i will reluctantly go back to my house and fix that small part from the door and behave like a grumpy child who is locked up in a house for hours. Then my siblings used to pamper me.. did i told you that only i used to have a key to our house, we were poor farmer who used to leave in outskirts of our village with 6 to 7 more families, the place where we used to leave was surounded by jungle/forest. Snakes were the daily guest in our neighborhood, thankfully my father had a good knowledge about poisonous and non poisonous snakes and in our village snake was holy because lord shiva had one around his neck. So the snakes which were like our neighbors were non poisonous ones so father used to throw them out.

I have always dreamed about growing up. But now that i am a grown up, i want to be that brave kid who used to climb trees, and run around without care, the one who was not afraid of the snakes, and that one who was so trusty that her mom used to tie her to the tree so i wont just leave with anyone, because evryone from around the place used to love that kid, who could if given a chance can make hitler smile. That kid was lost aomewheso growning up. IllI comntico the story in my next post.and illI tell you all how i became this happy 25 year old from the grumpy 21 year old.

Till then feel free to text comments or anything which is possible.. actually now that i am thinking abt it i dont know if its possible to chat with someone, i should probably go and check it i guess.

Basically this was just a introduction post i dont know how it became my life story but i have written plenty of things i dont want to just delete and start again with the boring i like this and i like that stuff.. 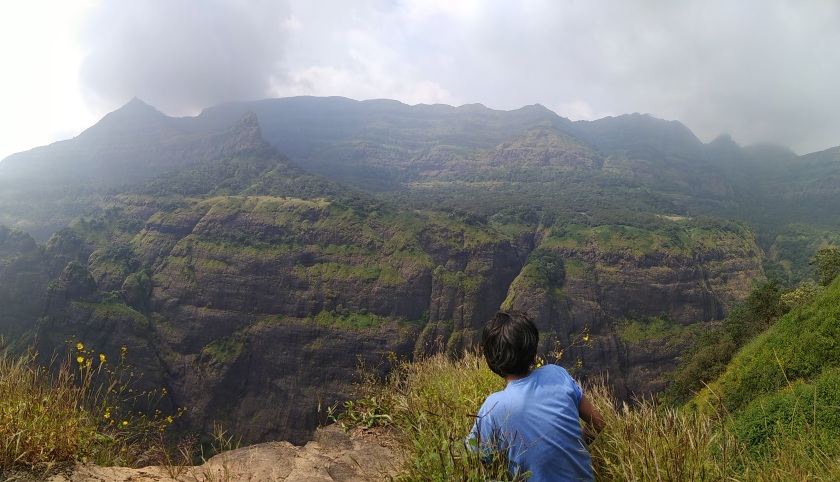 I am a hippie photographer.... Camera is my passion. Trecking cycling adventure is hobby, and tequila shots are my past time activity... i Have a very weird and bad habit of backpacking without a destination and without telling anyone.. love to create and slove problems.. and very very dramatic. View all posts by happyfemalephotographer